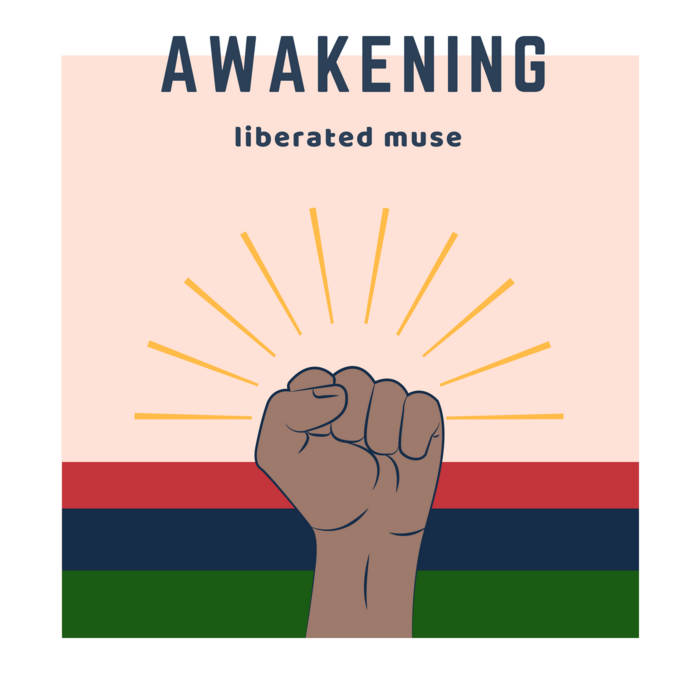 "In My Song" is written by Khadijah Z. Ali-Coleman with an excerpt of Maya Angelou's "Phenomenal Woman" included.

The mission of Liberated Muse Arts is to engage inter-generational audiences through music performances and multi-disciplinary productions in ways that entertain and promote, encourage, and facilitate a forum for art exploration, education and community activism. ... more

Bandcamp Daily  your guide to the world of Bandcamp

Featured sounds from Fly Lo and Ahmed Idris, plus Mother Nature hops on to drop off new project